At a time when the prospect of the Unified Patent Court (UPC) is giving rise to a new interest in national patents in Europe, France aims at revolutionizing its patent system by the most important change in 50 years.
The current system of examination of French patents leads to the grant of broad patents, which are therefore potentially weaker than their German, American or European regional counterparts.
The result is a disastrous « cheap » image of French national patents, legal uncertainty due to the more likely subsequent invalidation of French national patents by the courts, and a misunderstanding of the system abroad.

French inventions, however, are just as patentable as foreign ones: As regards, for example, European or American patents, which undergo a rigorous examination of the conditions of patentability, the French companies which protect themselves before these offices obtain very high grant rate.

The aim of the new law (named “PACTE”) is to at least bring the French national patent system to international standards, notably by integrating an examination of the inventive step during the examination procedure, as do the other major industrial property offices, and allowing third parties to oppose unduly granted patents. Other novelties: the reform of the system of certificate of utility, and the provisional application (a new tool to be handled with caution).

If this reform were to come about, France would have a first-rate legal arsenal for securing industrial property.

With this new system, France would have a world-leading system for the protection of inventions. 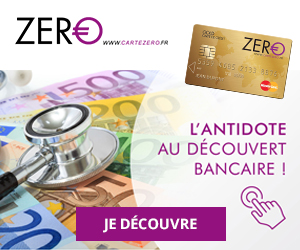